We continue to add new milestones to our successful past with the excitement we’ve had since the very first day.

Our main aim is to be the symbol of reliability, continuity and respectability for all our shareholders. We believe we will proceed forward and be successful, taking strength from our values.

Established and Started business Activity in 1977 , under the name of "Abou Setta Trading Co." for the distribution and sales of truck spare parts After successful business and good reputation,With keeping pace towards the opened economic policy The board of the company have decided to establish a new and great distribution center always for Trucks and buses spare parts. under the name of "Truck House "At merghem suburb .

Our distribution center is built on 5200 square meters, comprising: 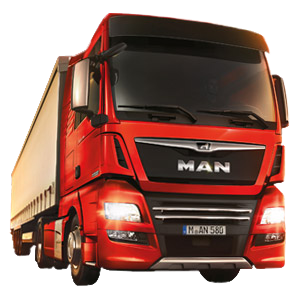 In continuation of our distribution policy. The company has opened in 1993 a specialized company for importation and Distribution all kind of trucks and buses parts. Under the name of "Original Autoteile Co. O.A.C." and concluded some contracts and agreements with some well Known and big German Companies and manufacturers of vehicles spare parts such as:

SACHS, WABCO, ELRING, MAHLE,TEMPLIN, DT, FZBH, MANN+HUMMEL….etc. for distributing of their products in the Egyptian market.

In 2000, a new department has been established to import and distribute spare parts for BMW cars.

The company distributes the imported items to Egyptian companies specialised in automotive spare parts and also to auto service centres. 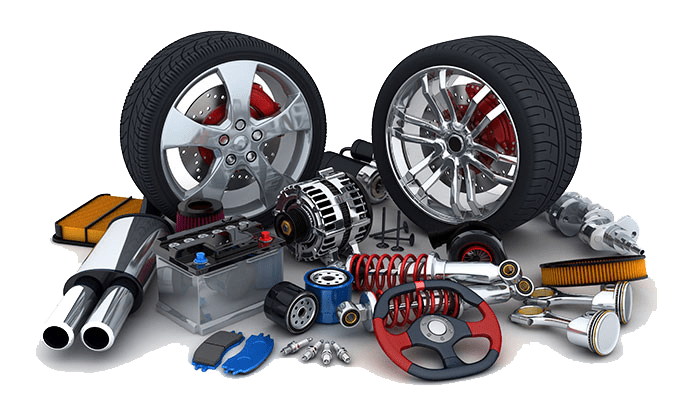